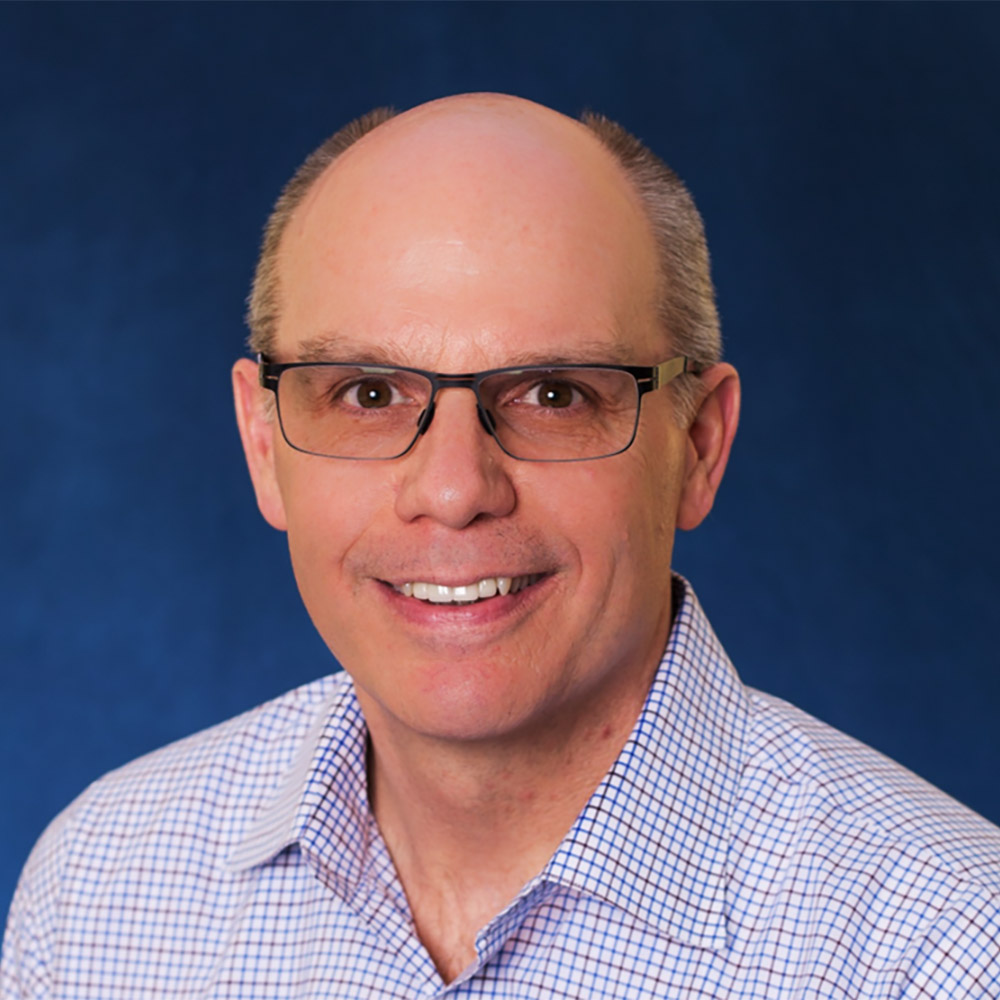 Frank Bonsal III is a pioneer in the fields of education innovation, technology, and investment and has demonstrated sustained empathy for the education end user. As Managing Partner of Bonsal Capital and former General Partner of New Markets Venture Partners, his direct investment experience includes over 30 education companies, more than two-thirds of which have been realized with tens of millions positively impacted; he is or was a board director or observer in many of these companies. From a startup ecosystem perspective, Bonsal's efforts to catalyze Towson University’s incubator created the Capital Region’s largest and most dedicated support networks for education entrepreneurs and companies and availed over $150 million in economic impact.

Bonsal mentors or advises several education and entrepreneurship organizations and is a frequent panelist and speaker. He is Board Chair of the Digital Harbor Foundation and Board Member at TiE DC and previously served as trustee, director, or member of the Center for Education Reform, Garrison Forest School, Gilman School, Holderness School, the Irvine Nature Center, Stevenson University's President's Advisory Council and Vanderbilt University's Peabody College Alumni Board, which he chaired. He began his career as teacher and coach in U.S. middle and high school settings and with indelible summer experiences in Japan and the United Kingdom.

Bonsal received his M.Ed. and M.B.A. from Vanderbilt University and a B.A. with honors from the University of New Hampshire. He is married with three children and resides in the Baltimore metropolitan area.